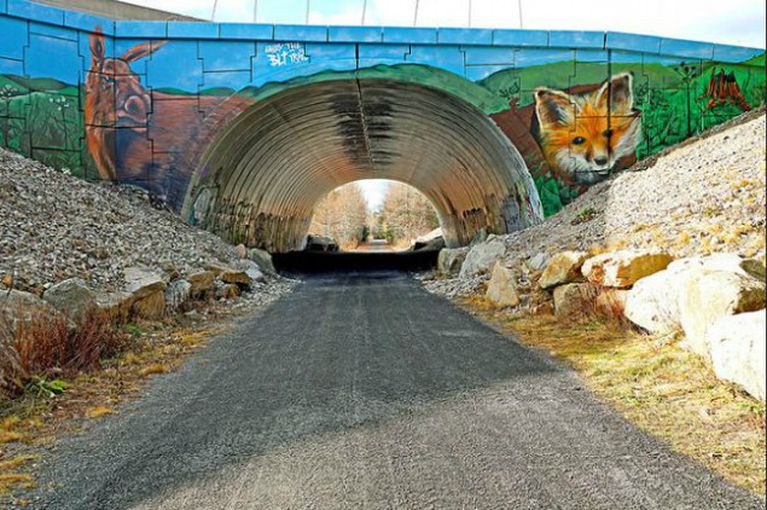 The Great Trail — previously known as the Trans Canada Trail — is a bit of a misnomer. Given that the recently opened trail is the longest recreational one in the world at a staggering 14,864 miles, the project is great indeed, a monumental achievement. However, it isn’t a trail.

Similar to its daintier American cousin, the Maine-to-Florida spanning East Coast Greenway, the Great Trail isn’t a single trail but a collection of small, community-based trails, all maintained and operated by local jurisdictions, linked together to form a single network. It’s a touch confusing but it makes sense that the Great Trail — composed of more than 400 individual trails snaking across all 10 provinces and two of the three territories, from St. John’s in the East to Victoria in the West with a huge looping detour north through the Yukon and Northwest Territories to the Arctic Ocean — would be billed as a single entity. (“The Great Canadian Network of Interconnected Community Trails” just doesn’t have the same ring to it, now does it?) 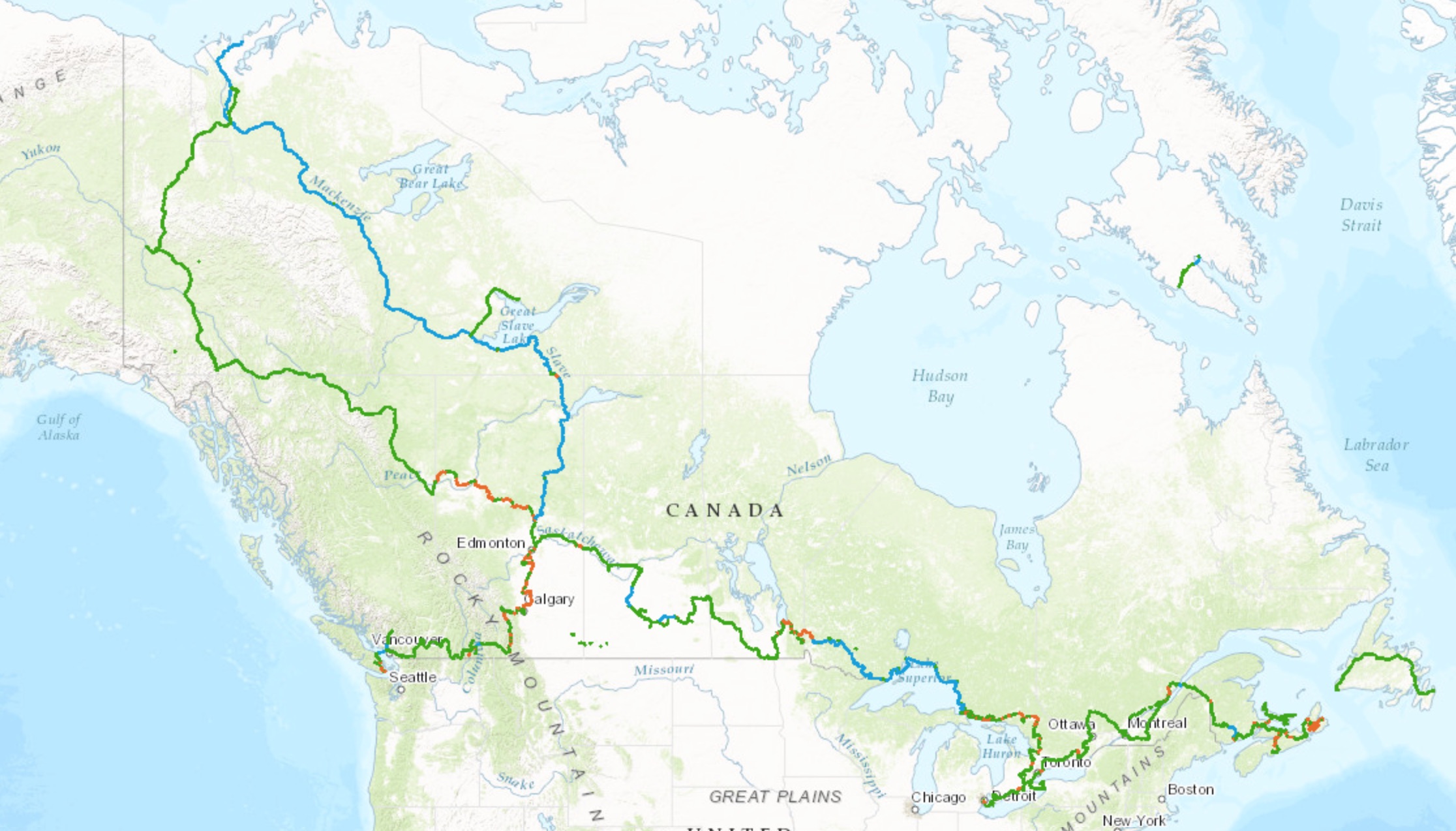 Global Travel & Tours, is serving clients worldwide. We are located in Toronto, Ontario. We pride ourselves on furnishing quality service and advice that continue beyond the sale. We are never more than a phone call (or email) away to provide clients with travel assistance at any time, no matter where they may travel on the globe. We are your Travel Consultant before, during, and after the sale; we stand behind what we sell.